A guide to visiting the Alhambra Palace in Granada

I have to be honest here. Until I actually started researching I have to admit (ashamedly) that I had never thought of visiting The Alhambra Palace. In fact I hadn’t even heard of it – for shame!

This vast UNESCO heritage site is really spectacular. It deserves all your attention so dedicate at least 1 day (more if possible) to absorb the entire complex. 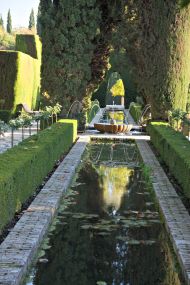 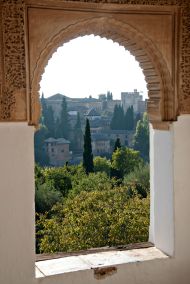 window with a view 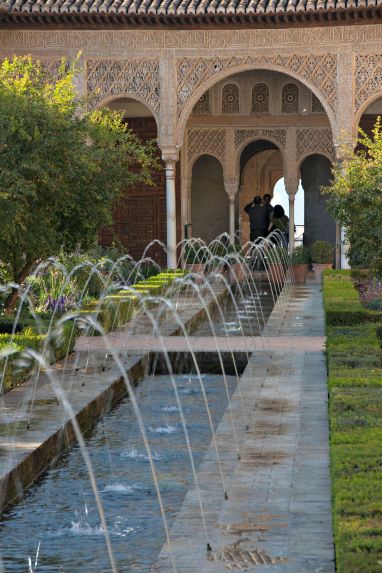 It started life as a small fortress in 889. Later in the 11th century, the emirate of Granada transformed it into a palace. Then in the 13th century it became a fully fledged Royal Palace by the Sultan of Granada, Yusuf I.

I found it tricky to get all the information for my visit. The information I did find was a little confusing so hopefully this will help making it easier for your trip.

What to bring & expect 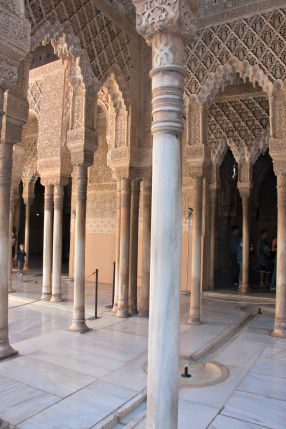 How to buy tickets for the Alhambra?

So we just rocked up went to a ticket machine ( no queue) and bought a ticket. However, you might want to book in advance.

Where to buy tickets for the Alhambra: 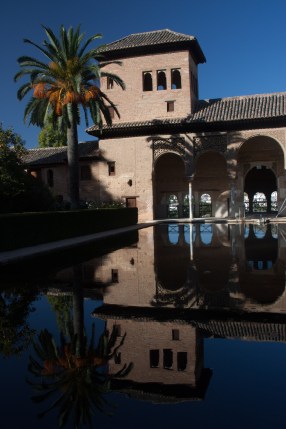 Reflections in a pond 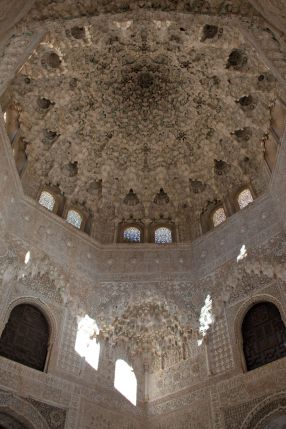 What type of ticket do I need?

What if it’s sold out?

What time of day should I go at?

TIP – The Palacios Nazaries can only be accessed for a half-hour time window (shown on the ticket) within your visiting period.

How to get to the Alhamabra?

Where can I eat? 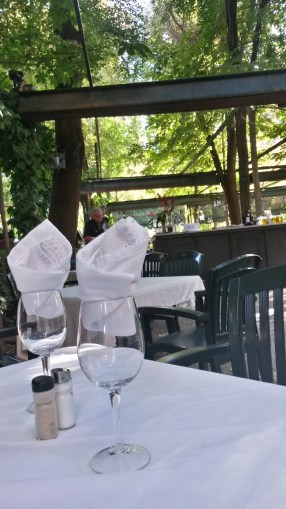 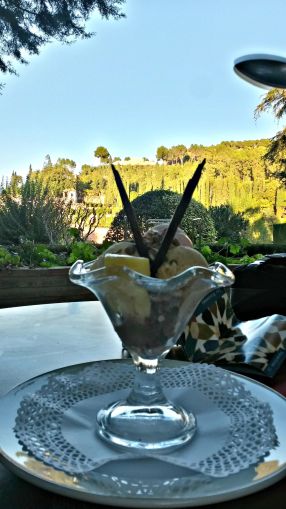 Map of the Alhambra Palace

Are you visiting the Alhambra palace soon?

Have you already been? Leave your thoughts or questions in the comments below ….